Note! MilDef RW11 has been announced End of Life. For details look in the document section.

There are three important factors when considering rugged mobile computers; weight, ruggedness and performance – The MilDef RW series from MilDef excels in each area.

The RW series is a 15.6” slim yet fully rugged mobile server without sacrificing any of its rugged performance for military applications. It comes with a powerful Quad Core™ CPU, Intel HD graphics 4000 (NVIDIA GeForce® GTX950M option available), up to 4x Raidable SATA SSD and 32GB RAM, the user will have all the performance required in a highly rugged and slim package.

Despite its low weight and size, the MilDef RW series is designed for extreme environments and is made to be used in the field. MIL-STD-810G and IP65 certification is standard.

Guaranteed performance
Products supplied by MilDef, are always provided with lifetime support to ensure that the equipment maintains peak performance over many future missions. 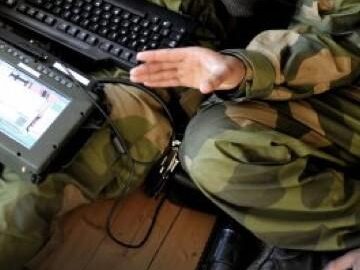 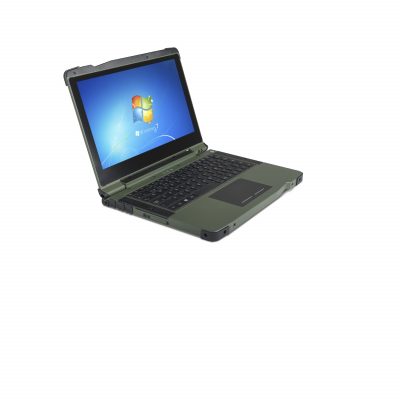 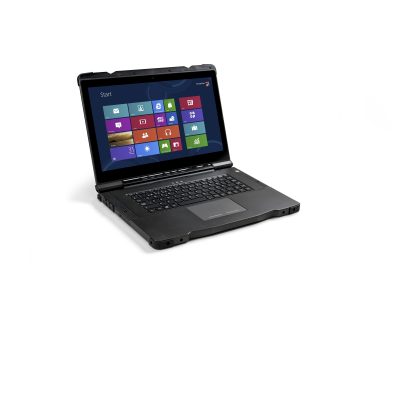