MilDef to exhibit digitalization of the battlefield at AUSA 2022, the largest army and defense exhibition in the U.S.

On October 10-12th MilDef will be exhibiting at AUSA, the Association of the U.S. Army’s Annual Meeting and Exposition in Washington D.C. MilDef will showcase its full scope of solutions to digitalize the world, where the stakes are the highest, requirements are the toughest and technology has game-changing potential. Also, for the first time at AUSA, MilDef showcase OneCIS, a quantum leap in rapid deployment of IT services at the Tactical Edge.

AUSA is the place to address top US and global military leaders on MilDef’s cutting edge Tactical IT for continued transformation and digitalization of defense forces globally. This year’s theme is “Building the Army of 2030.”

Among a wide array of computers, servers, tablets, displays and special electronics for modernizing the battlefield, MilDef presents the second generation of handheld robot controllers, RC 2100, as well as a SWaP-optimized Mini ethernet Switch. At AUSA 2022 MilDef will be announcing its US launch of the new solution for rapid deployment of IT services at the Tactical Edge, OneCIS. MilDef’s OneCIS solution enables deployment of IT services to mobile commands, tactical units and first responders.

Go to MilDef on LinkedIn

MilDef’s products are proven on land, at sea and in the air with international forces around the world, in extremely demanding environments.

Our customers range from military end users and defense material administrations, to integrators, system houses, and other defense companies. 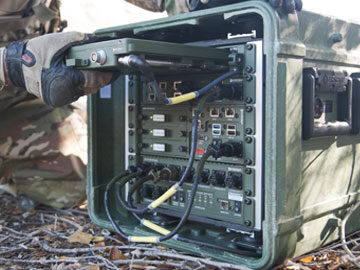 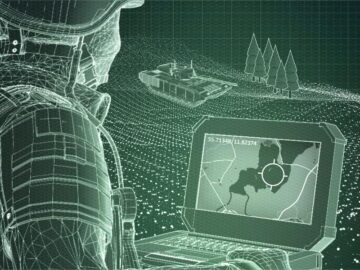 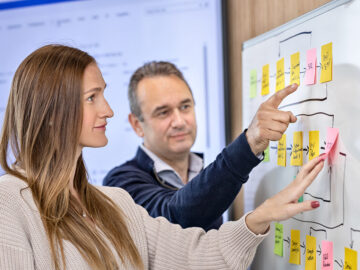 AUSA is short for “Association of the United States Army” which is an organisation that supports soldiers, their families, and Army civilians. It provides a voice for the Army and honors those who have served.

Each year AUSA holds a meeting and Exposition in Washington, DC, the largest land power exposition and professional development forum in North America. Taking place over three days, the Annual Meeting is designed to deliver the Army’s message by highlighting the capabilities of organizations and presenting a wide range of industry products and services.

A selection of MilDef Videos